I came across an interesting whitepaper by HealthPrize.com, which is a company addressing what turns out to be the massive issue of patients not taking their medications (what’s called “medication non-adherence”).

Although it sounds counter intuitive, 50%-70% of people, after being prescribed medications by their doctors, don’t take them.

And interestingly, this is a phenomenon which has been going on for thousands of years — as the paper’s quote from Hippocrates almost 2,500 years ago (“Keep a watch also on the faults of the patients, which often make them lie about taking of things prescribed.”) indicates that humans have had a long history of non-adherence. 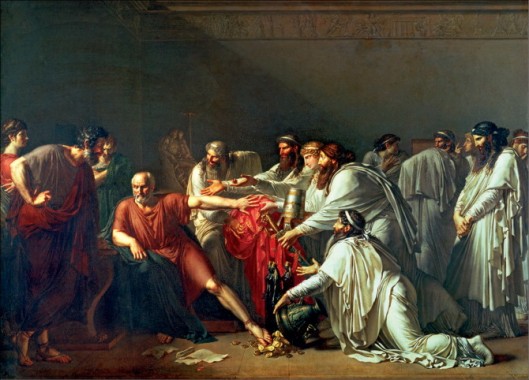 How pervasive is this?

Non-adherence obviously has costs for patients; drug companies (e.g. lost revenue); and increased costs on the medical system as patients worsen — the total costs are estimated at “$290 billion in ‘otherwise avoidable medical spending’ in the US per year”.  And as this is not a new problem, you can imagine that there have been a lot of efforts to fix it — with practical things like alerts and reminders for patients.

But maybe part of the issue is that prior fixes have focused on addressing rational vs. emotional thought.  After all, one of the key reasons people don’t take their medications is that they don’t like the constant reminder of their affliction.

In that context, it seems to me that fixes could be designed to meet people in a different way — e.g. giving people counseling (even if limited?) for the duration of their prescription period?  If that’s cost-prohibitive to do across all medications, focus it on the chronic afflictions where there’s the highest-cost to all parties.