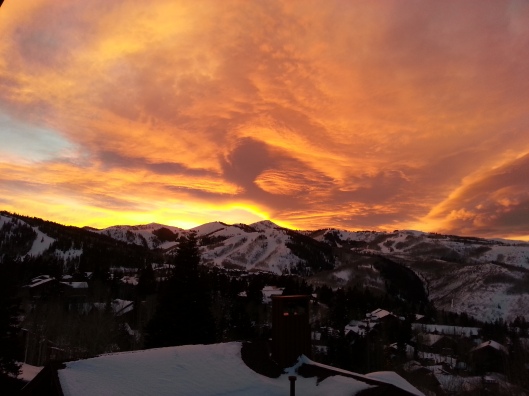 Well, we’re just a stone’s throw from an important birthday — not just a munchy bday, but also the one year anniversary of Historicalness’ birth which launched on December 26, 2011 with a top-notch (but admittedly sobering) post on World War II.

I wanted to thank all of Historicalness’ readers — and trust me, there are tons of you — who have made this the #1 blog I’ve ever created.  And who have continued to visit, even when there’s been no new post in four months — not sure who you are out there, but the WordPress analytics don’t lie, so mucho gracias.

2012 has been a wonderful year for me and for Historicalness — plants, bears, and grand introductions to coffee.  I’m seeing a post on one or all of these in the future…

As we head into 2013, I wanted to share a recent photo I took which I hope you all enjoy.  Wishing you all a very happy holidays.

I’m not sure why, but now felt like the right time to get a blog of my own up and running.  Honestly, the hardest part is finding a name that hasn’t already been taken.

I picked “Historicalness” since I love history and figure that many of my posts will have some historical theme, but I guess time will tell.  I was pretty sure “Historicalness” wasn’t actually a word, but apparently it is.  Thanks to my friends at TheFreeDictionary.com, I learned it’s a noun meaning “the state of having in fact existed in the past” and “significance owing to its history”.

Not too shabby.  Gotta remember it for Scrabble.