For those of you who (like me) could use a primer on Syria, take a look at the attached slides by Deutsche Bank Global Public Affairs (8/26/13).  It’s a quick read and provides a user-friendly overview of the basics.

It also outlines Russia’s relationship with Syria.  Some highlights: 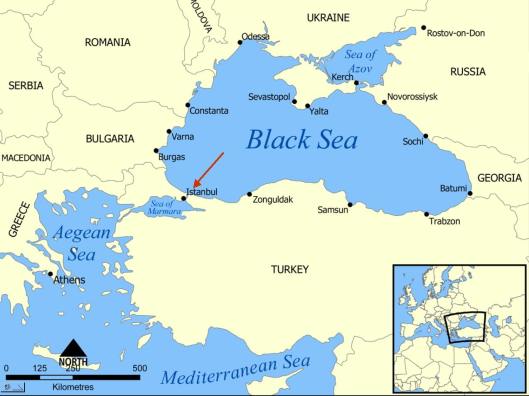 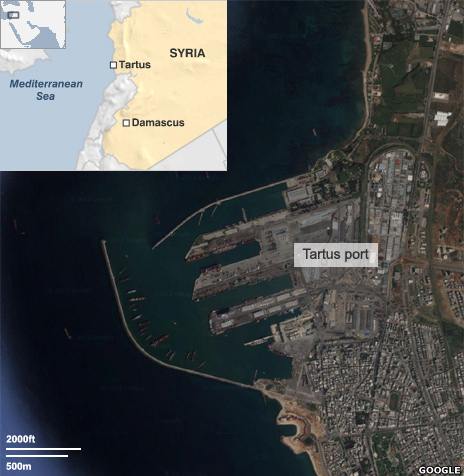 From an historical perspective, Russia has been trying to acquire a port like Tartus at least as far back as the 1500s.  So while this isn’t the only reason why Russia is so focused on the situation in Syria, it’s an important factor.  Five hundred years is a long time spent trying to get something.